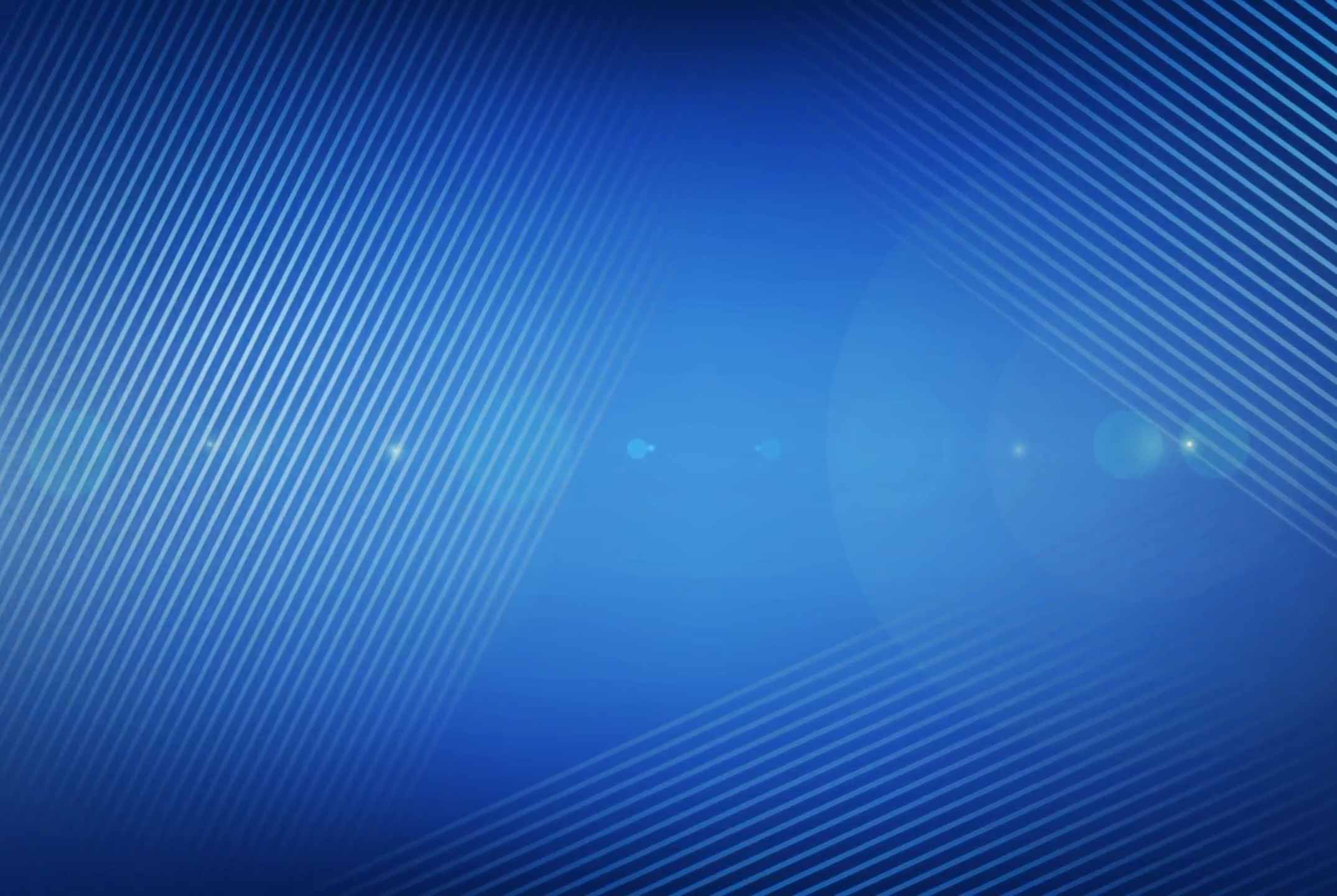 Mayor of Ankara Metropolitan Municipality Mansur Yavaş was born in 1955 in Beypazari and completed his primary, secondary and high school education in Beypazari. He graduated from Istanbul University Faculty of Law in 1983.

After completing his military service as a military prosecutor, Yavaş worked as a self-employed lawyer in Beypazari for 13 years.

President Yavaş, who received the honorary award from the Turkish Language Association for his efforts to protect Turkish, was named TÜ Mayor of the Year TÜ by TÜSİAV on 24 September 2004.

Ankara Metropolitan Municipality Mayor Mansur Yavaş, who is also known as the architect of the p Beypazarı Model ıyla with the understanding of bel social municipality dı implemented with the support of universities, people and non-governmental organizations, has been selected as the president of Beypazari for the second time after international festivals, feasts, building restorations and accommodation capacity increase. With the introduction of local delicacies, it contributed to Beypazari and Başkent in terms of tourism and provided sustainable employment in the region.

Mansur Yavaş, who was elected as the Mayor of Ankara Metropolitan Municipality with a great success rate of 50.93% in the 31 March 2019 local elections, is married and has two children.

This website uses cookies to improve your experience while you navigate through the website. Out of these cookies, the cookies that are categorized as necessary are stored on your browser as they are essential for the working of basic functionalities of the website. We also use third-party cookies that help us analyze and understand how you use this website. These cookies will be stored in your browser only with your consent. You also have the option to opt-out of these cookies. But opting out of some of these cookies may have an effect on your browsing experience.
Necessary Always Enabled
Necessary cookies are absolutely essential for the website to function properly. This category only includes cookies that ensures basic functionalities and security features of the website. These cookies do not store any personal information.
Non-necessary
Any cookies that may not be particularly necessary for the website to function and is used specifically to collect user personal data via analytics, ads, other embedded contents are termed as non-necessary cookies. It is mandatory to procure user consent prior to running these cookies on your website.
SAVE & ACCEPT